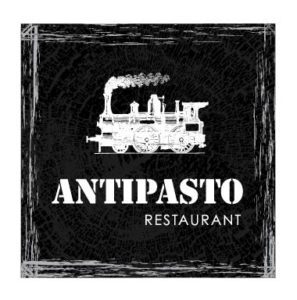 Who knew you were eating in a restaurant with quite a story. Not just an Italian restaurant but a train station with a history behind it! This station dates back to the 1800’s and has been preserved ever since. Antipasto Restaurant moved from another location nearby into the station in the 80’s still keeping the ambiance and history alive.
Here is their story:

It was via Curé Labelle’s railway, which reached Saint-Jovite in 1893, that the first travelers found their way into the mountains of the Pays-d’en- Haut. But it was only in 1927 that the first “snow trains” began transporting hordes of skiers to the mountains. The “P’tit Train du Nord” railway and the increasing popularity of skiing then made possible construction of the inns and other buildings that were needed to welcome the growing numbers of visitors. 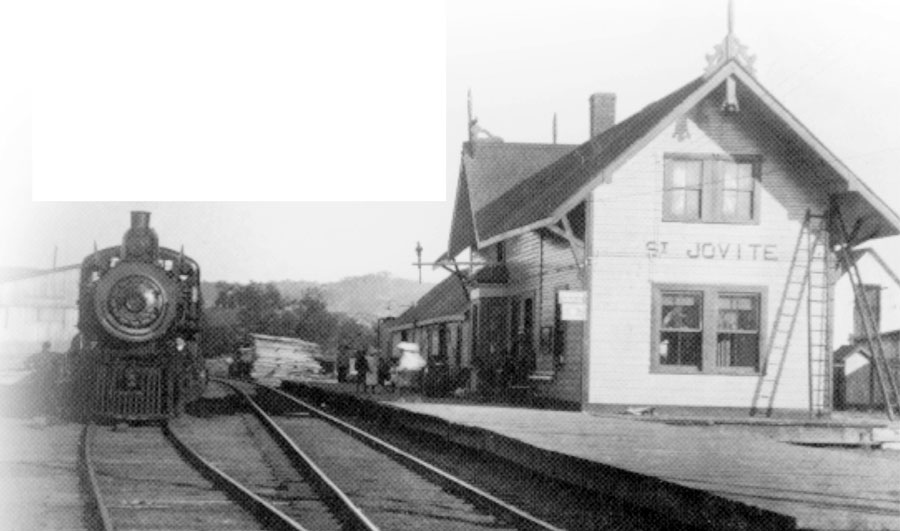 «Jackrabbit» Johannsen slashed in 1932 the «Famous Maple Leaf Trail» for cross country ski from Shaw Bridge to Mont-Tremblant. It would take him three years to finish the 150 kilometers trail. Between 1930 and 1955 there were thousands and thousands of tourists travelling up North to St-Jovite and Mont Tremblant. 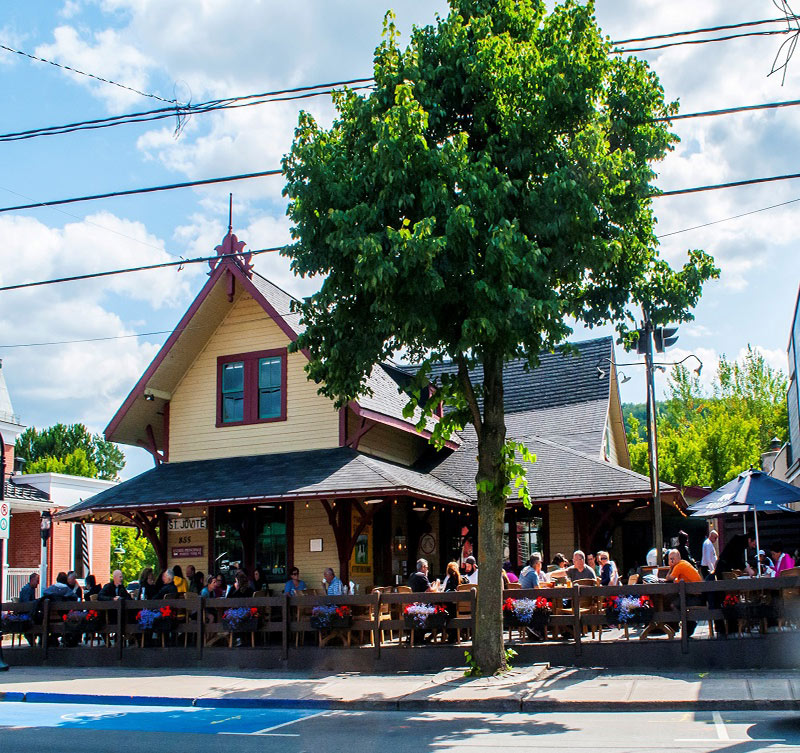 The station was sold in 1987 and then moved onto the main street of St-Jovite. The following spring (1988) Mr. George Kelegher, a well-known antique dealer, undertook the renovation and redecoration of the station, taking great pains to preserve its authenticity. Antipasto restaurant, which had been operating on rue St-George since 1984, then moved into the train station. 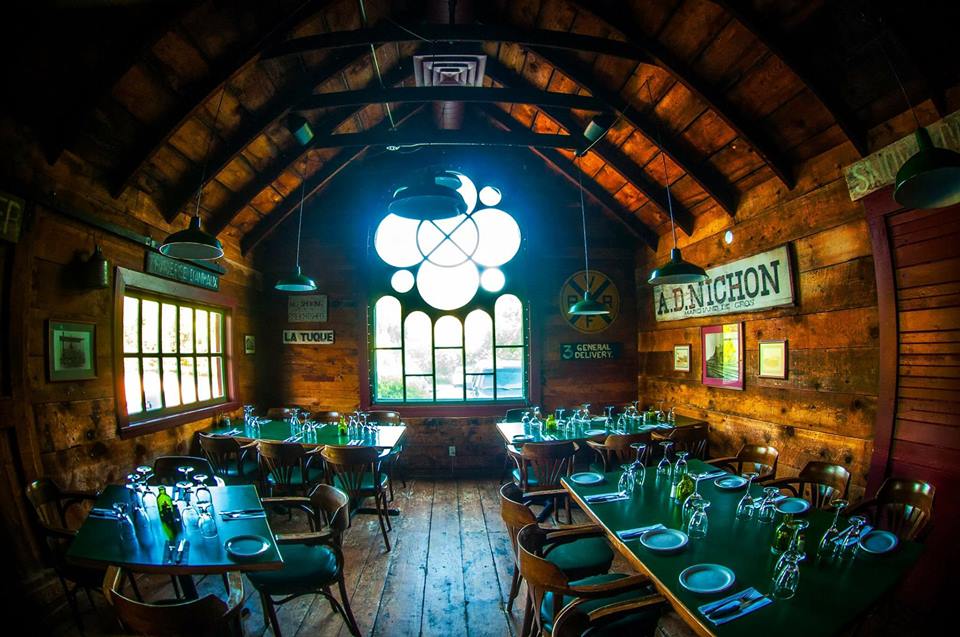 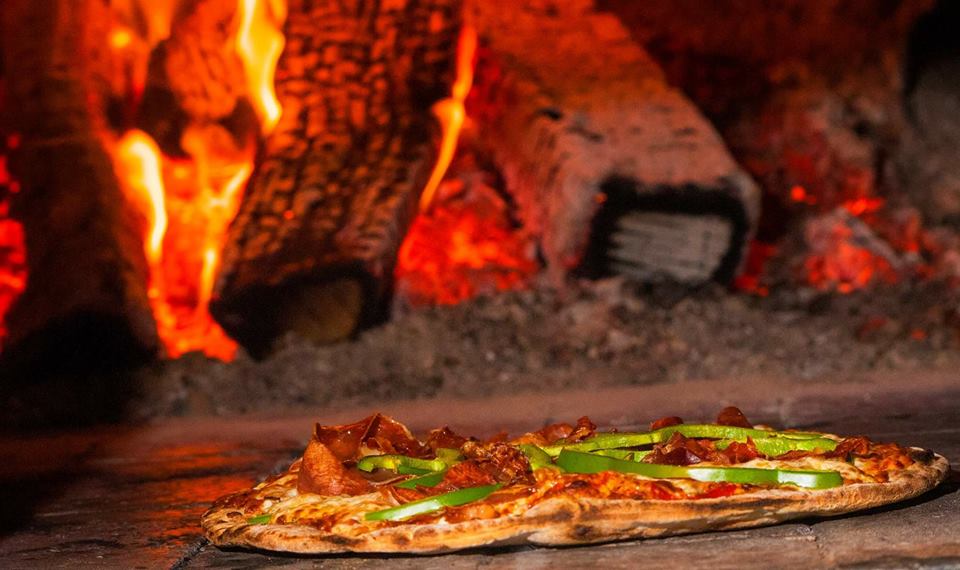 In June of 1988, artist Pierre Hardy painted a magnificent mural on the facing wall, transporting its viewers to the P’tit Train du Nord experience of the 1930s. It reopened its doors on June 30th, 1988, allowing this Canadian Pacific Railway building to find again its true vocation, that of welcoming visitors and locals to the town centre. 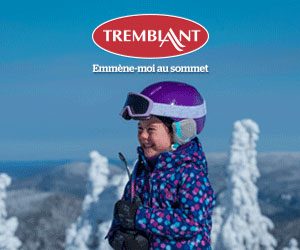